Are the cards stacked against us, or are we orchestrators of our own demise? 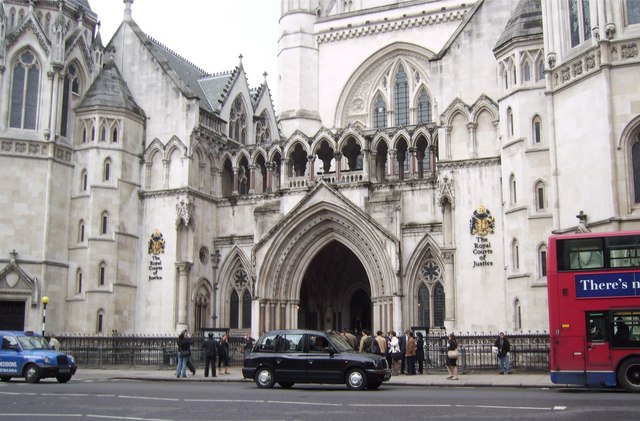 Expectations, as a defendant, and what sometimes transpires, is often at odds with a ‘fair trial’. The rule of law requires the Courts to be seen to be fair and, having heard evidence from the prosecution and defence, a jury should make a fair and unbiased decision on the evidence presented (Mehigan, 2019, p.52).

In many cases, lies, omissions, misdirection’s and decisions made by state institutions, such as the police and criminal justice system (CJS) may suggest we do not always have the fair trial we deserve.

Exploring ALL the evidence

A Court trial should expect that the judge and jury remain impartial and both prosecution and defence evidence be heard. The process is there to test ALL evidence presented (Mehigan, 2019, p.55).

What happens when it is flawed?

We look at two cases where a fair trial was unlikely to happen, due to either a flawed process (Liam Allan; falsely accused of rape) or a defendant’s own actions (Judith Ward; falsely confessing to be an IRA bomber).

The case of Liam Allan – falsely accused of rape

Days before twenty-two-year-old Liam Allan stood trial for rape, it was discovered that only a small portion of text messages between him and the ‘victim’ had been entered into evidence, in such a way that it fully, and with bias, supported the prosecution’s decision to proceed with the case (Osborne, 2018).

However, a full disclosure of the entire text exchange showed that the sex was consensual, and it was only later that the ‘victim’ decided to report the ‘rape’. The case was thrown out.

A later enquiry suggested that there had been no deliberate wrong-doing by the police or the CJS. This DID however, lead to the Metropolitan Police reviewing decisions on six hundred rape cases.

What if the defendant, courting notoriety, admits to a crime they did not commit?

Judith Ward was a mentally unstable fantasist with no Irish connections or IRA affiliations, as she had intimated. She admitted to several UK mainland bombings in the 1970’s, including the M62 coach bombing, in 1974, which killed eleven, mostly military, personnel (Campbell, 1991), even though the IRA denied that she was guilty or even known to them.

Ward faced oppressive police interviews, repeatedly moved locations and was sleep deprived before she capitulated and signed a false confession (May, 2017). She was actually one hundred and fifty miles away at the time of the motorway bombing.

The Court accepted her false confession and imprisoned her. She was finally released in 1992.

As technology improves, does this mean that we will get less miscarriages of justice?

The courts are experiencing problems understanding new methods and are struggling with the speed and complexity of technological change (Mehigan, 2019, p.70).

With the current reduction in funding to legal services in the UK, it is more likely that there will be further miscarriages of justice where previously a fair trial was the least that you were entitled to.